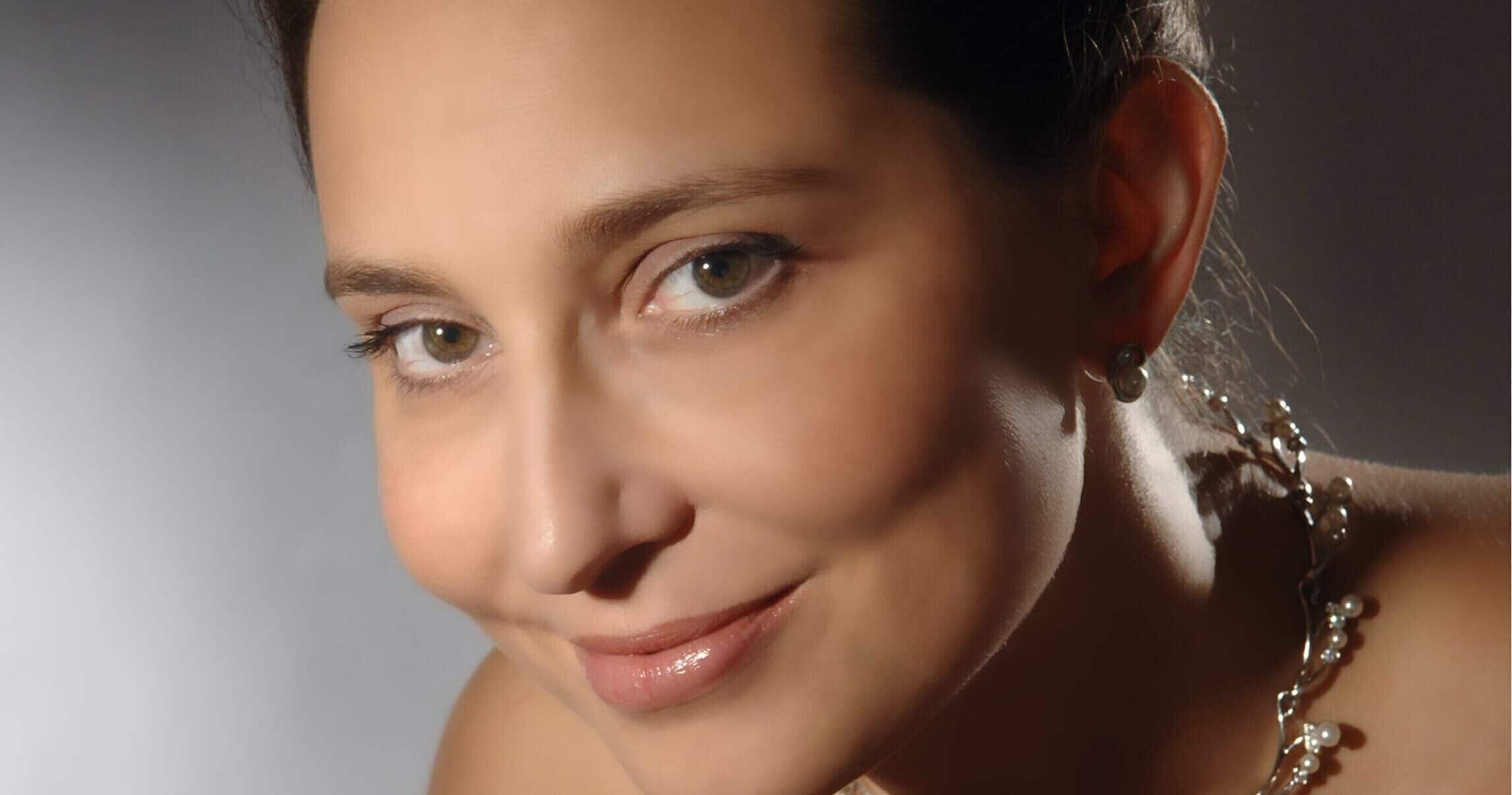 The Mezzo-soprano Marie-Claude Chappuis from Freiburg (Switzerland) pursued her vocal studies at the music-conservatory of her hometown and the Mo­zarteum University in Salzburg where she was awarded a special prize for her virtuosity. Having first been a steady member of the Innsbruck Opera ensemble – led by Brigitte Fassbaender that time – she succeeded to attain the leading musical venues throughout Europe and very soon Asia too.

The milestones of her career so far included Idomeneo (Idamante) staged and conducted by Nikolaus Har­non­court in Graz and Zürich, L’incoronazione di Poppea (Ottavia) with René Jacobs conducting in Berlin and Brussels, L’Etoile (Lazuli) under John Eliot Gardiner in Zürich and Geneva, Carmen directed by Brigitte Fassbaender in Innsbruck, Cosi fan tutte (Do­ra­bella) at the Salzburg Festival, La Cle­men­za di Tito (Sesto) under Alain Altinoglu’s baton in Baden-Baden and Luxemburg, Il Matrimonio Inaspettato (Contessa), a rare opera by Paisiello, under Riccardo Muti at Salzburg Festival, in Ravenna and Piacenza, Die Fledermaus (Prince Orlofsky) at the Grand Théâtre in Geneva as well as La Damnation de Faust (Marguerite) under Sir Roger Norrington in Leipzig.

Within the last years she joined productions such as Cavalieri’s Rappresentazione di Anima et Corpo (Anima) under René Jacobs at the Berlin State Opera, Schubert’s Fierrabras (Maragond) staged by Peter Stein at the Salzburg Festival, La finta giardiniera (Ramiro) under Emmanuelle Haïm in Lille and Dijon, The fairy Queen staged by Mariame Clément and conducted by Christophe Rousset at the Theater an der Wien and in a touring-production of Il ritorno d’Ulisse in Patria under René Jacobs.

2017/18 was highlighted by her debut at the Teatro alla Scala (Fierrabras). He opera plans for 2018/19 include appearances at the Theater an der Wien (Hedwige in Guillaume Tell), at the Teatro Real in Madrid and at the Staatsoper Berlin (Dido in Dido and Aeneas), Dido (Purcell) London Royal Festival Hall with the London Philharmonic and Sir Roger Norrington.